A total of 4 vocational education orientation days were implemented in March with two more to go end of March, which PS4L organized in partnership with the GIZ on behalf of the BMZ reaching about 400 10th grade students in coordination with the Ministry of Higher Education and Ministry of Labor. Following the successful day on the 7th of March in Jenin, on the 12th of March the 2nd orientation took place in Qalqilya at the Vocational training center for a hundred 10th grade female students. On the 14th of March, the 3rd orientation took place in Tulkarem at the Palestine Technical Unviversity – Kadoori for 92 male students, while the 4th orientation day was in Bethlehem at Dar AlKalima University college on the 15th of March for 87 female students.

The orientation days aimed to introduce and give educational choices such as vocational education, where there is a demand for such professions in the Palestinian labor market. The days allowed the students to experience firsthand the different workshops and classes where professions are taught in the educational institutes that hosted the events, the professions were such as cooking, goldsmith, Film producing, Air conditioning, communications, painting, sewing and much more. 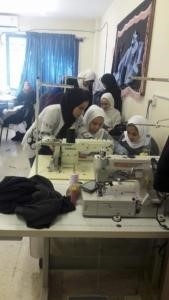 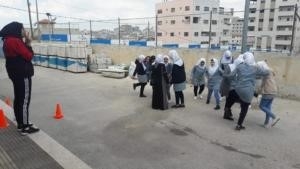 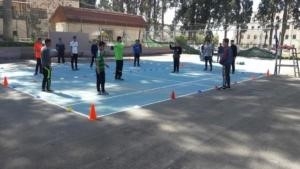 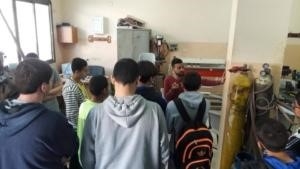 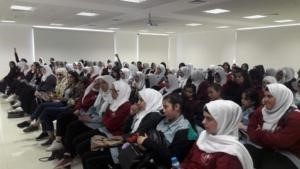 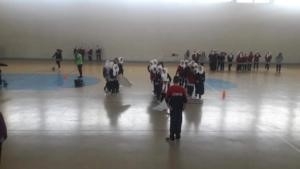