Raghad “Salima” Saleem is now the first Arab and Palestinian to complete the Michael Johnson young leaders program which is Spearheaded by the multi-Olympic gold medalist Michael Johnson, this charitable initiative provides these extraordinary individuals with the confidence, skills and resources to achieve a better future for themselves by focusing on sporting performance, leadership development and community engagement.

Having spent her life in an area such as Palestine Raghad has experienced challenges on a daily basis. From an early age Raghad found that playing sports to be a breather and a development tool for her and the other children around her .She developed her ability in basketball over a number of years with Palestine Sports for Life which was the organization that nominated and supported her until she was chosen for this program following selection process which included candidates from six continents due to her strong sporting ability and leadership potential. Through her journey with PS4L she was selected to participate in a camp in Switzerland and her team won first place in Palestine under 18s basketball championship, currently she is a basketball coach in PS4L and also a 3rd year engineering student.

Raghad wants to be a stronger basketball coach and address the issues of gender and education which are both problems in Palestine, upon coming back she will be giving basketball and life skills sessions for girls in marginalized areas empowered by the MYJL program and will be supported by MYJL and PS4L. 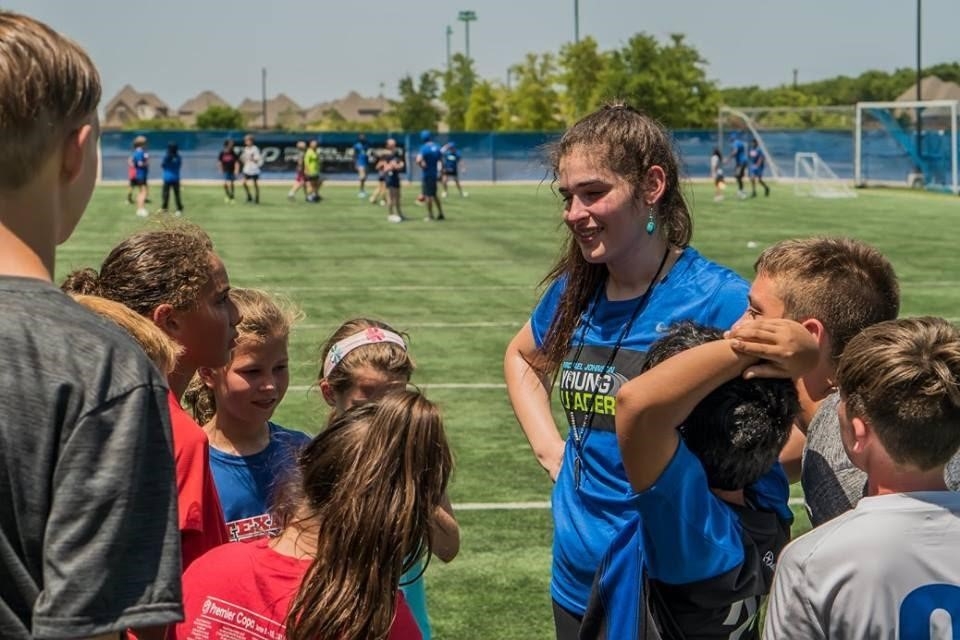