In the beginning of March, PS4L Tulkarem team achieved another victory over Shabat Tulkarem team. The results were three goals against one goal (3-1). This marks their sixth consecutive victory in the 5 on 5 league organized by the Palestinian Football Federation. With this victory, PS4L’s team are in the lead in the Northern part of Palestine by achieving 18 points in total. 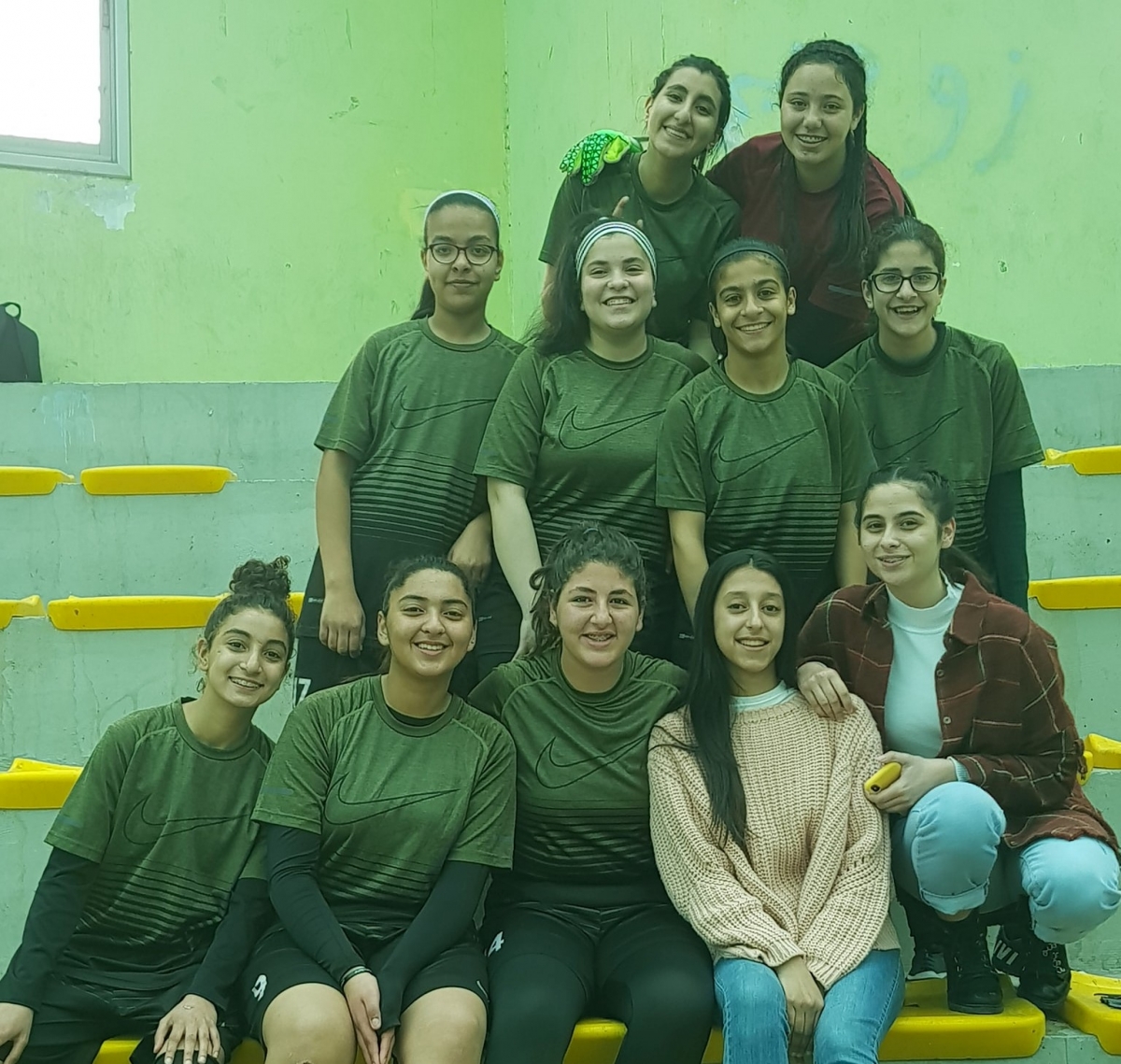