Ragad Salim's Journey:
"Through PS4L I got the opportunity to play basketball and also have the transition to coaching, to attend local workshops and events which developed my leadership abilities in communicating in gatherings, working with children, and developing and teaching school curriculum. PS4L team attended my Sports for Development sessions to consistently show me their support, and connect with other coaches to build my skills further.

Michael Johnson Young Leaders (MJYL) was my first foreign experience in Sports for Development. Being nominated by PS4L and selected as one of 10 young leaders around the world and as the first Palestinian was the greatest experience to start off my coaching and sports journey. Four times Gold Olympian champion and eight times world championships gold medalist Michael Johnson, the MJ Performance, Coaches Across Continents, and Beyond Sports team helped develop my community and sports skills that I needed for the goals I had in mind with PS4L, which was to volunteer in training girls sports and life skills, English language skills, and social topics, who come from marginalized areas and disadvantaged backgrounds. I got the opportunity to speak in public crowds and represent Michael at the Beyond Sports Awards forum in New York. From the forum, my connections grew and I met Nick Keller, founder of Beyond Sports, and met him again in his first visit to Palestine invited by PS4L where he watched one of my sessions at Birzeit UNRWA School, where I conducted my sessions for a full school year and in UNRWA Tireh college for girls. Through every institution I learned different aspects and I was able to integrate what I have learned when conducting my own sessions: (1) MJ Performance helped develop me in the sports field; (2) Beyond Sports taught me leadership and public speaking; (3) Coaches Across Continents helped me weekly to develop curriculum for all the schools I coached, and played a crucial part in the way I implemented my sessions in event.  (4) PS4L supported me with setting up the program, networks, curriculum, tools, ongoing training.

The greatest thing from volunteering in Birzeit girls school was the impact they left on me as much as the impact I left on them. We grew together as a team and my sessions became, at some level, their favorite. Before I started volunteering, they did not have a Physical Education class or any tools to play with. As I started coaching, my sessions became an essential class and more girls participated; from initially having 30 girls to 150 girls every week with 4 to 5 classes. The greatest impact I left on them in my sessions was in shedding light on social issues. I would leave them with a question or a societal concern by the end of every class for them to think about. The games we played mostly targeted topics about Women Rights, health and hygiene, and education. Furthermore, the girls not only developed skills in various sports, but they also developed their communication skills, English language, and knowledge about the UN sustainable goals. I also taught them ideas in inventing tools, for every game, with what we had available rather than pushing towards the idea, 'I need a basketball to play basketball'. 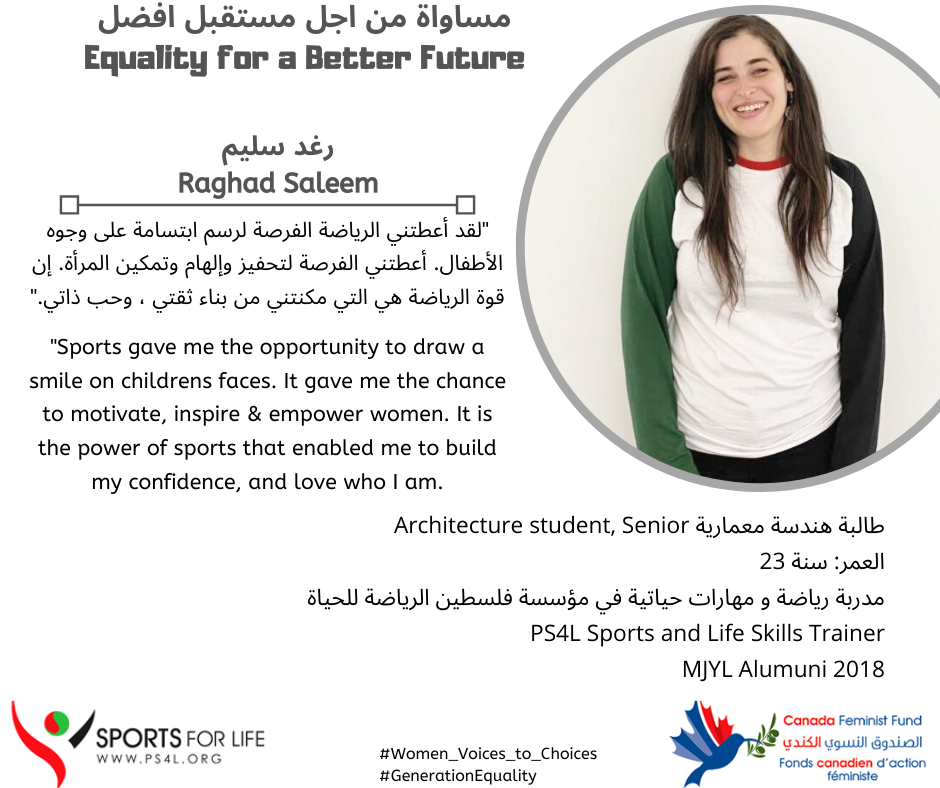 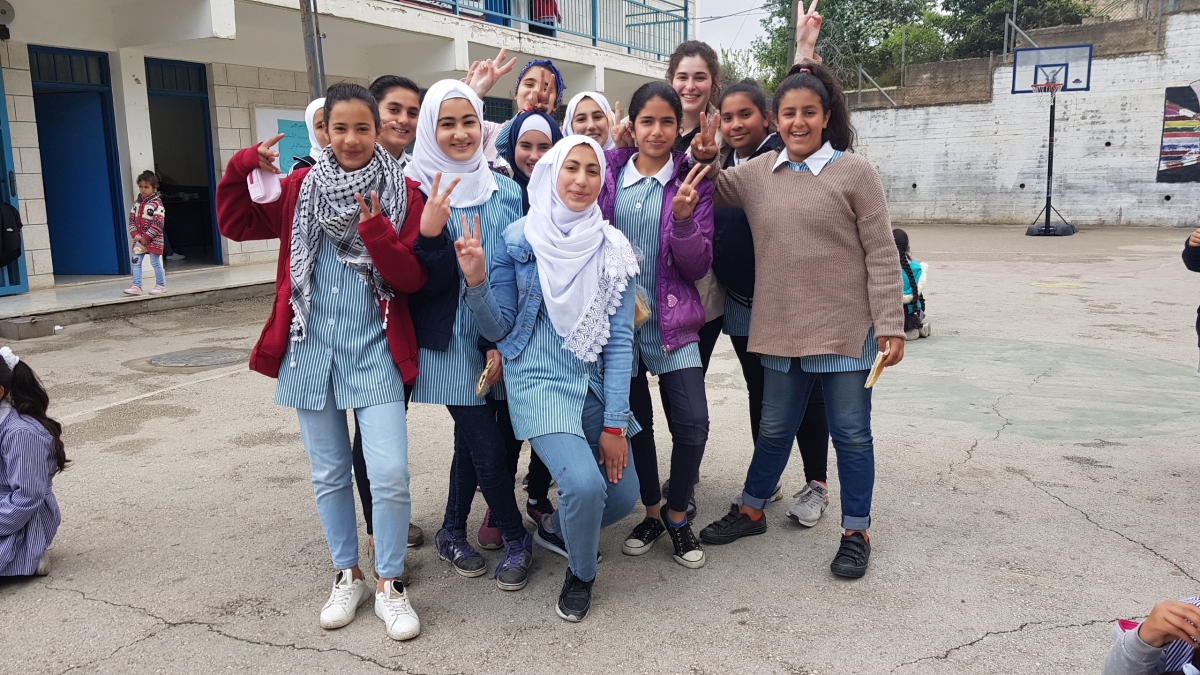