Four of PS4L staff was accepted to take part in a four day Game Changer Camp. Mahdi Shaloudi, Maysoon Nakleh, Kiyan Rashid, and Yumon Masri learned about different ways to use online platforms to effectively educate and develop the youth. Game Changer Camp targets community activists who work with youth and bring about change in the community. In the camp, PS4L participated in interactive sessions with high profile educators and influencers in the field of community development. Through the event, PS4L learned methods to captivate audience attention, speak to different population groups, conduct a discourse analysis, initiate an edutainment program, and recognized the advantages of social media platforms among other topics. A notable session was a practical game used to influence change on a target population. PS4L Program and Communications Coordinator Kiyan Ashraf Rashid participated in a day long online narrative game called After the Fall. Narrative gaming is gamification that promotes creativity, imagination, and sends the players with an indirect or direct positive message. PS4L staff are excited to implement these new methodologies to develop PS4L and their area of expertise in Palestine. 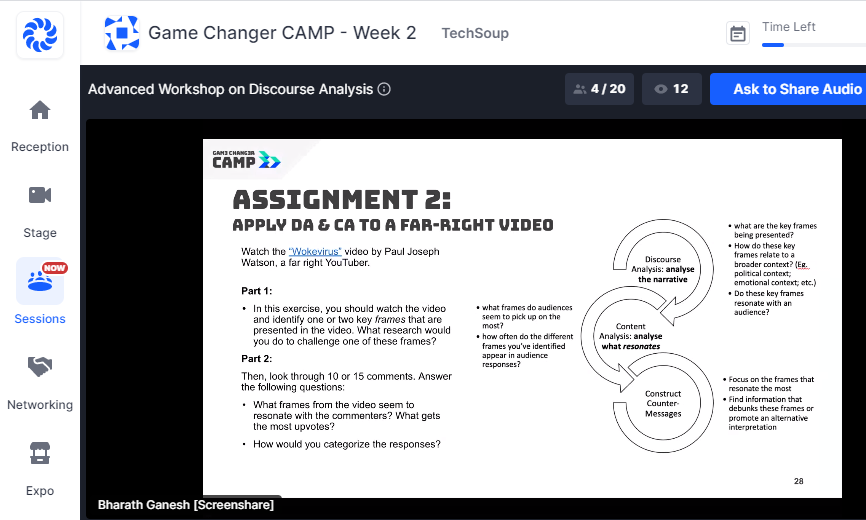 - The CAMP was organized on Hopin where participants were able to share video and audio, ensuring an interactive and fruitful experience. 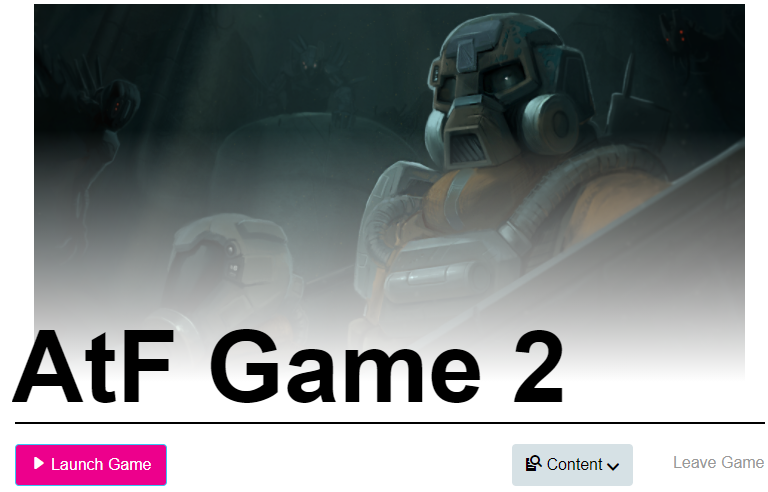 - After the Fall game developed by an expert game maker, the Game Master.