The Women Change Maker event organized by TEDx AlManara Square was rescheduled due to the tragic and ongoing issues occurring in Palestine. The event was on June 5th where PS4L Executive Director, Tamara Awartani, discussed the impact of sports for development within the developing community of Palestine. Her topic, titled "Ripple Effect" emphasized the effects of influencing youth and causing a chain reaction in developing the coming generation and surrounding society: empowering youth, empowering communities.

Tamara was a guest host among 9 other reputable and known Palestinian change makers in Palestine. Tamara takes us through her exceptional background in sports, the journey of founding the non-profit organization Palestine Sports for Life (PS4L), and the fundamental principles PS4L was founded on. It was a great event and speech showcasing the impact PS4L is making on the grounds of Palestine, while also showcasing PS4L's leadership and vision through the eyes of it's founder and director. 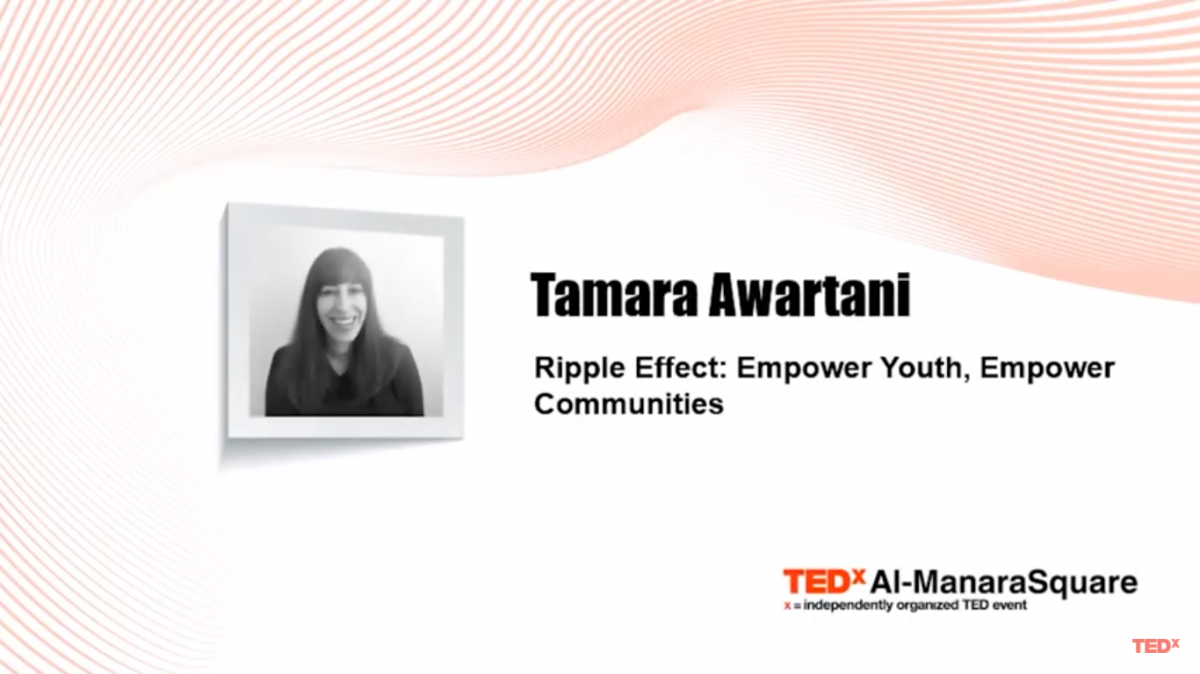 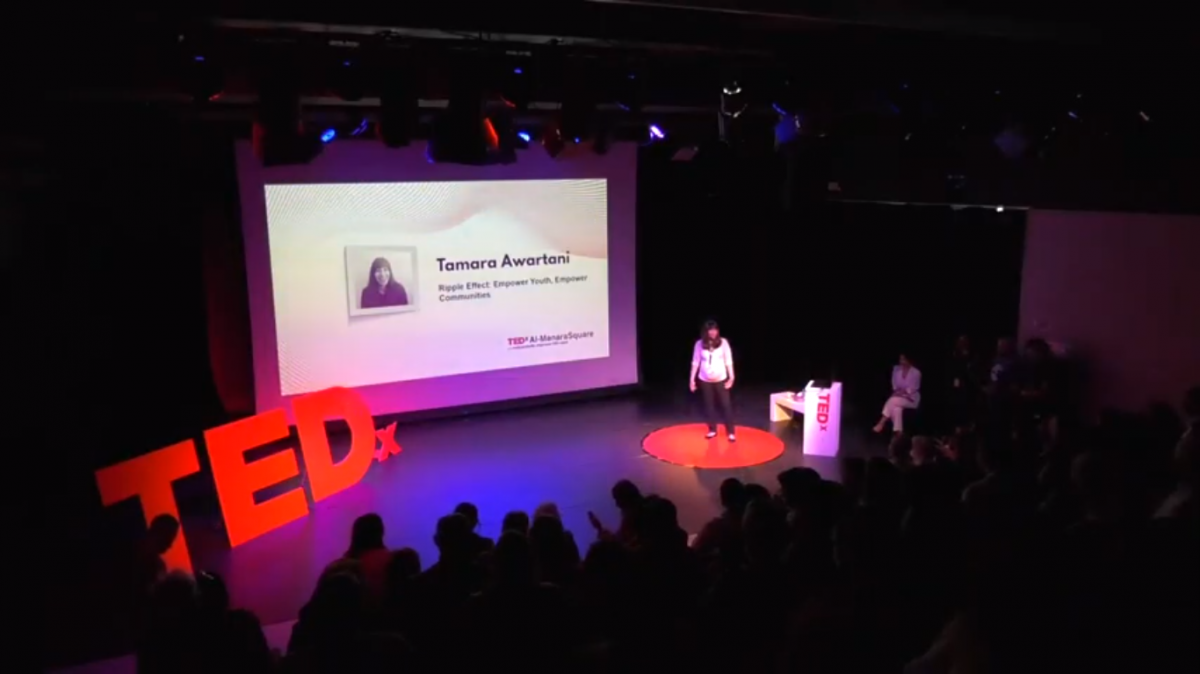