As November 25th marks the beginning of the 16 Days of Activism Against Gender-Based Violence, PS4L and the UN Population Fund (UNFPA) held three events in East Jerusalem for the program 'Youth Empowerment and Protection through Gender Equality Interventions in East Jerusalem'. As part of the UNFPA empowering youth thematic framework, PS4L implemented awareness campaigns in three schools and reached over 150 students; nearly 55 boys and 100 girls. The three schools were: Al-Rawda School, Shufat Refugee Camp School, and Jabal Al-Mukaber School.

Within these awareness events, PS4L sports trainers used their unique ‘Sports for Gender Equality’ model. A model integrating key themes in gender equality with fun sports activities. Tala, a student in Shufat Refugee Camp School said, “We played sports, like football, while learning about gender equality and the different types of violence that can happen and what to do about it.”

The ‘Sports for Gender Equality’ model was developed by PS4L Sports for Development experts and tailored to teach youth in recognizing their rights, identify the various forms of psychological and physical violence as well as properly respond to this gender-based violence. 8th grader, Mareen, enjoyed the PS4L event since it increased her awareness on gender inequalities occurring in Palestine and across the world. “I enjoyed the sports activities today. It helped us think more on our rights while also decreasing gender-based violence from occurring”, Mareen said.

Watch the interventions that were done and student's opinions HERE! 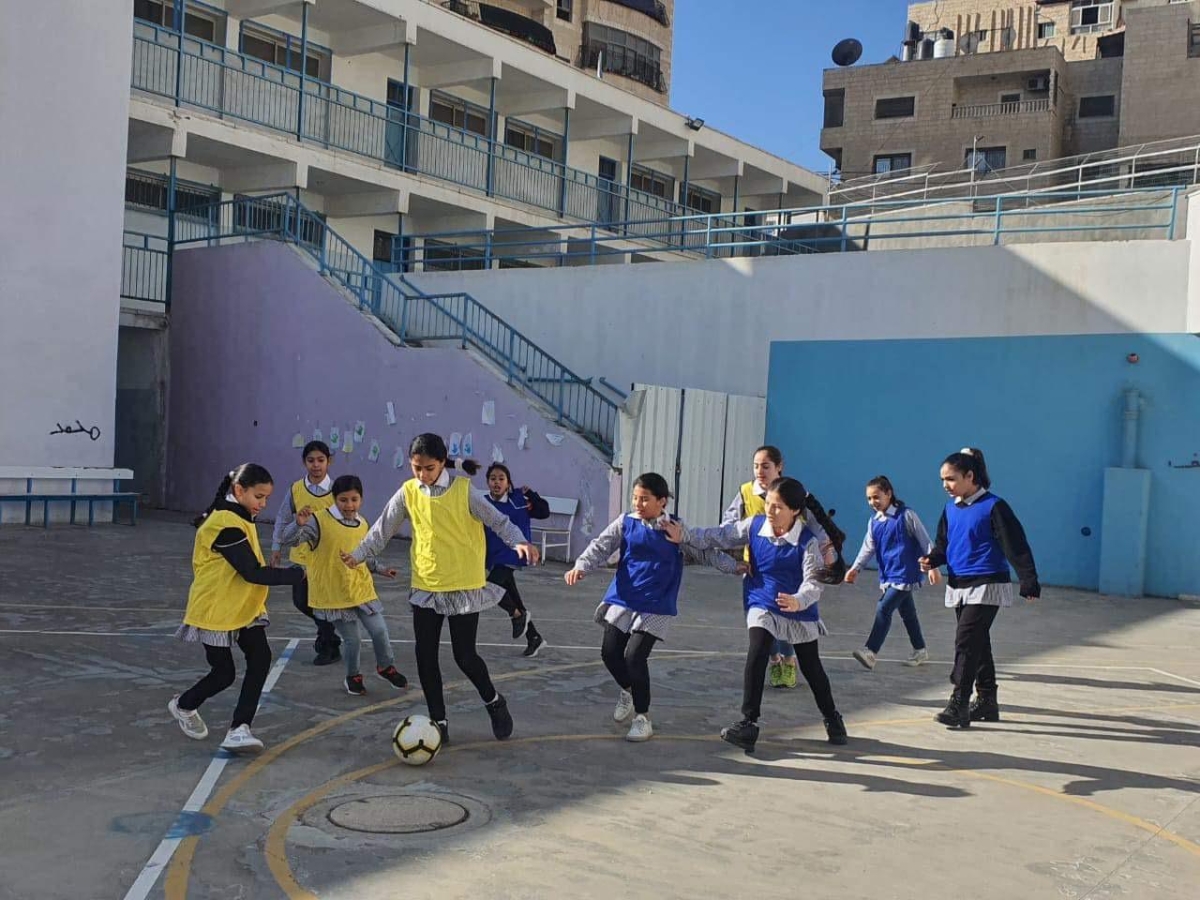 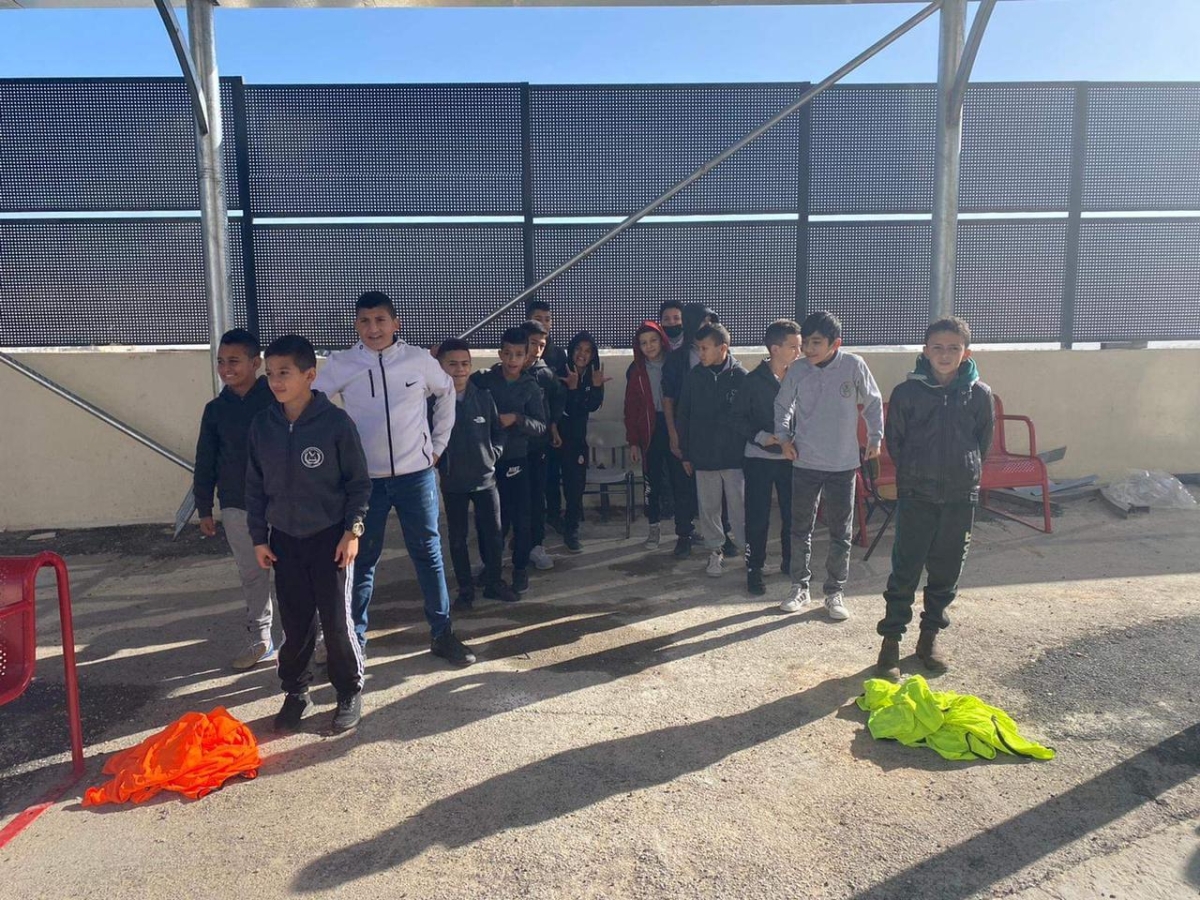 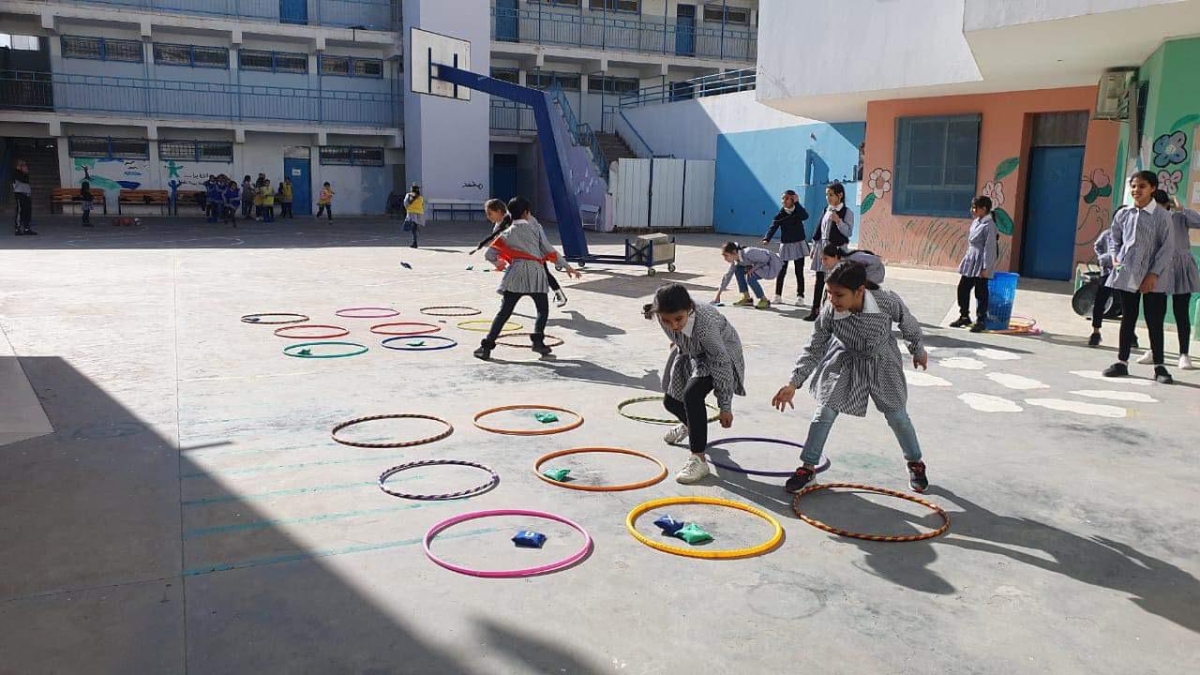