PS4L at The Women in Sport Forum

On March 7th, PS4L Facilitator and Trainer Yumon Masri attended the Women in Sport Forum in Dubai. Hosted at the Expo 2020 Dubai center and in partnership with Expo 2020 Australia and the Women Pavilion, notable sportswomen and sports leaders from around the world participated in the forum. Throughout the day, multiple case study sessions were conducted and during a session on "Women Leadership in Sport", Yumon Masri was a guest speaker alongside other influential sportswomen. 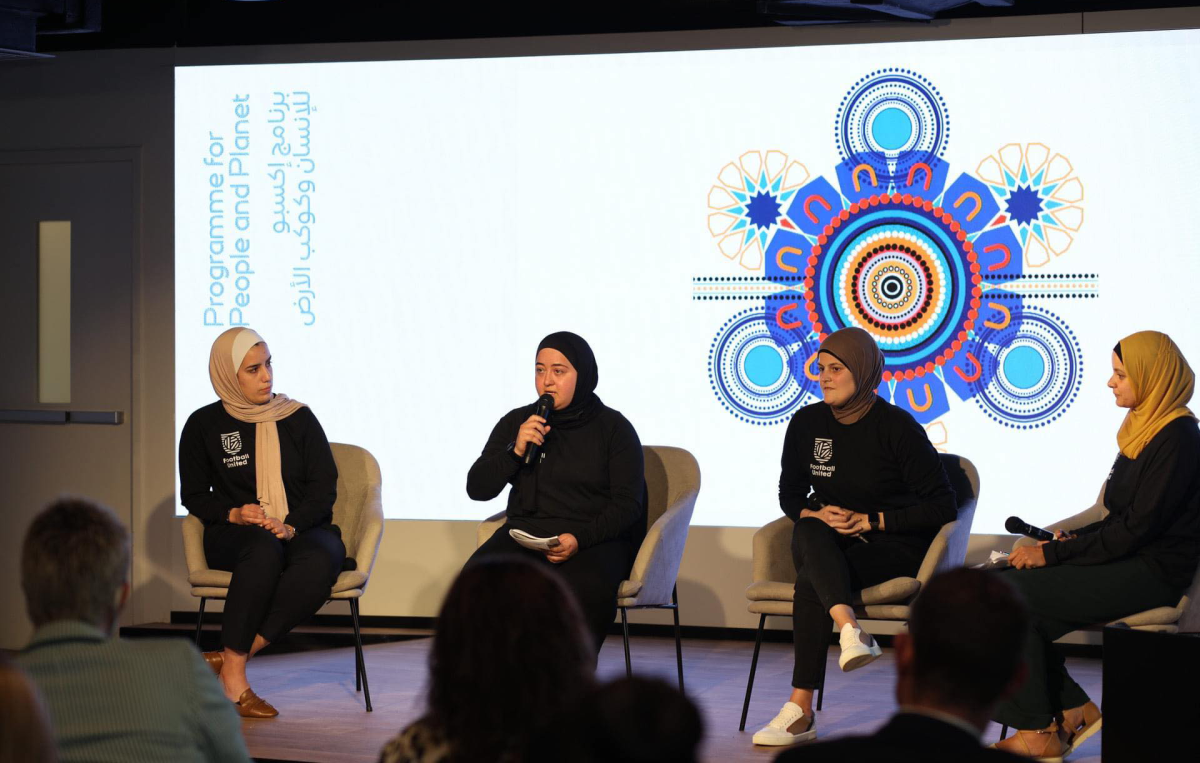 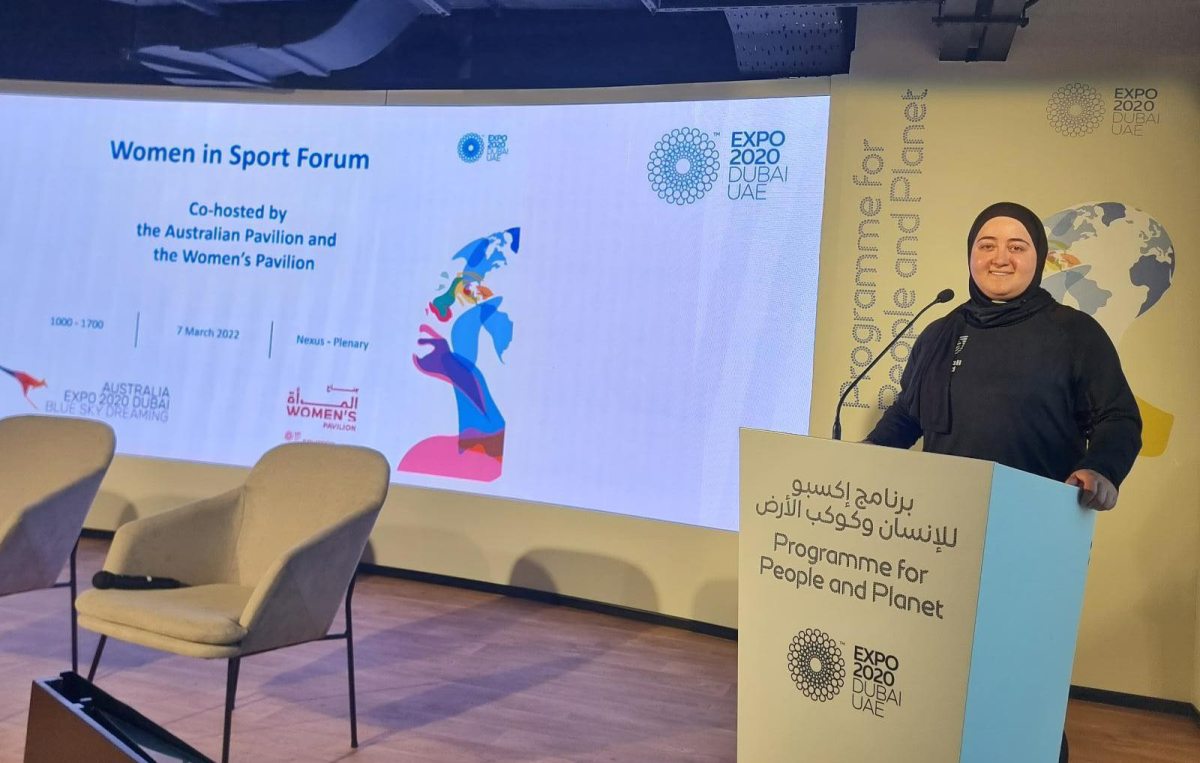 Within Yumon's session, the powerful role of Australian and Arab women leaders in sports was highlighted. Haneen Al Khatib from GIZ Jordan, Afaf Ayache from Creating Chances and Football United were the sportswomen leaders alongside Yumon, and the session was hosted by Assmaah Helal from Creating Chances and Football United. Yumon discussed her role as a sportswomen leader and various PS4L UN SDG-focused initiatives. She covered PS4L's current main focus on bridging the gap of education with the current and realist labor market in Palestine. Yumon gave an example on how she uses a personality test to help students identify which career path they should pursue while also teaching youth on developing career plan for the coming years. 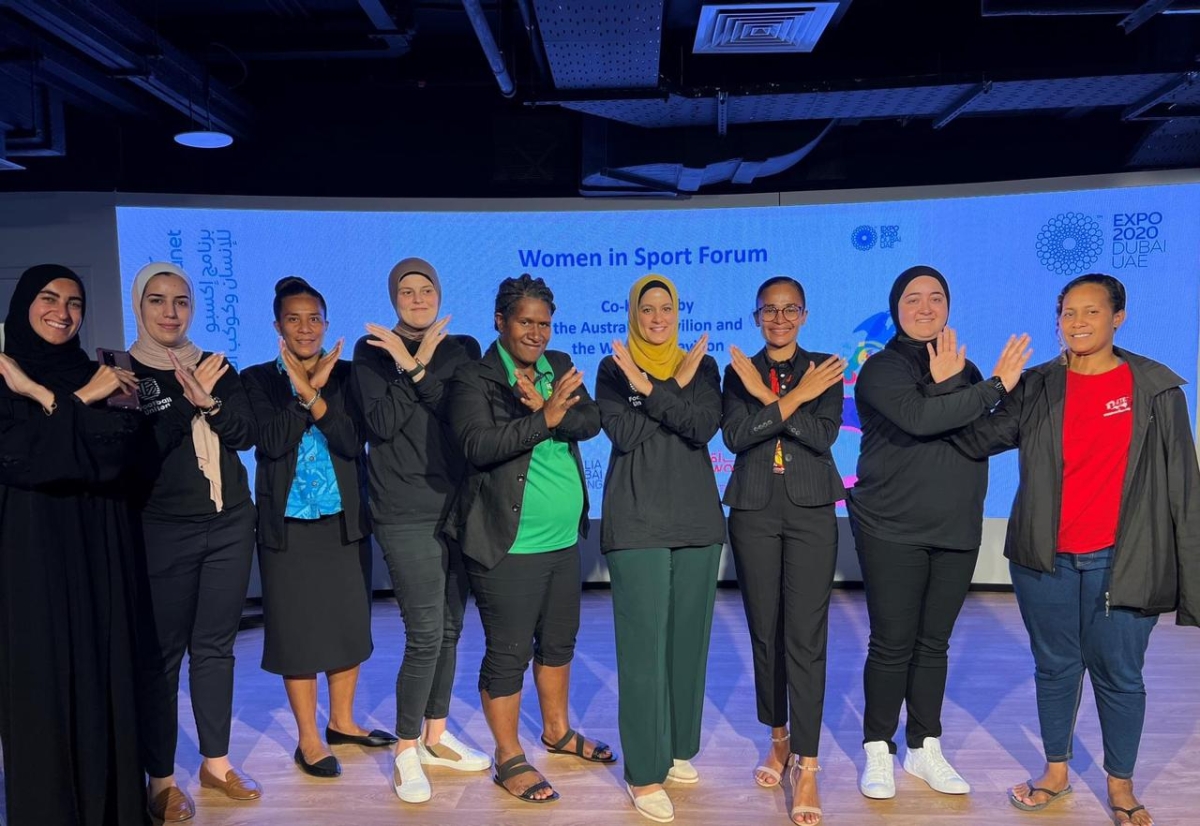