For International Women's Day, PS4L Director Tamara Awartani was featured in the ENI CBC Med Programme campaign in highlighting reputable women in the sports field who not only have distinguished backgrounds but also broke the bias in their community. Tamara Awartani takes us through her journey in having limited sports centers growing up to opening sports centers for girls and boys. She delves on how she was the first female coach in Palestine to teach basketball in 2008, starting with 5 boys to the next day having requests from over 30 boys to eventually training over 200 boys across Palestine.

Tamara also trained other females to become coaches within their local communities and helped increase the normalization of having female trainers in the sports sector. Checkout her story HERE - you do not want to miss this story that is filled with lessons on initiating change within cultural communities and breaking the bias on women! 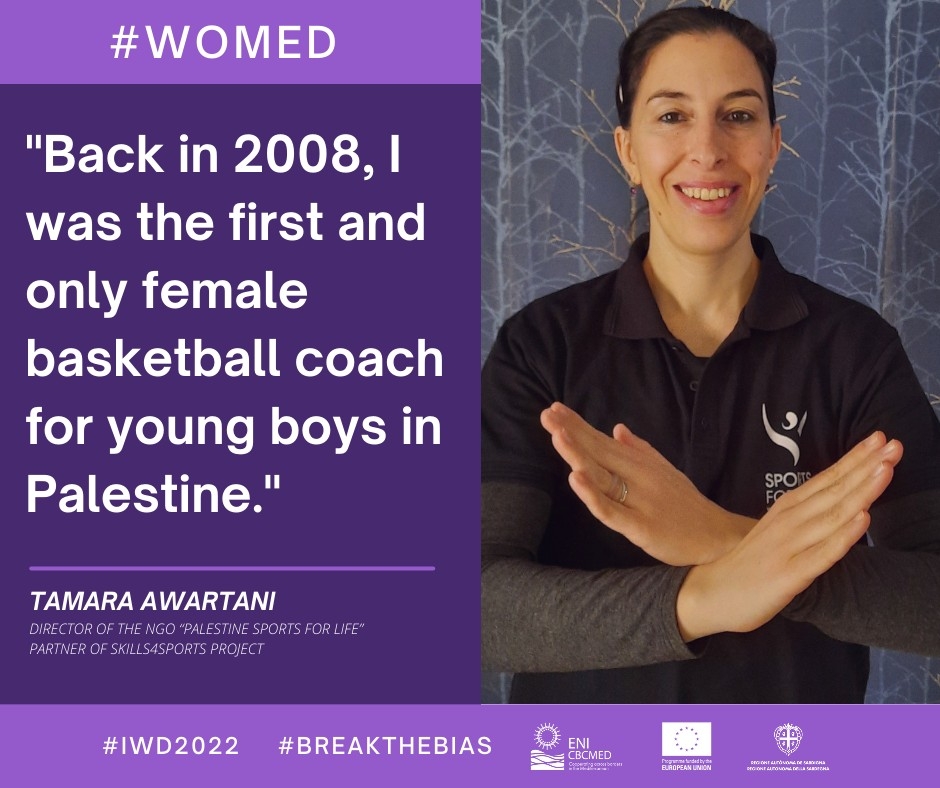 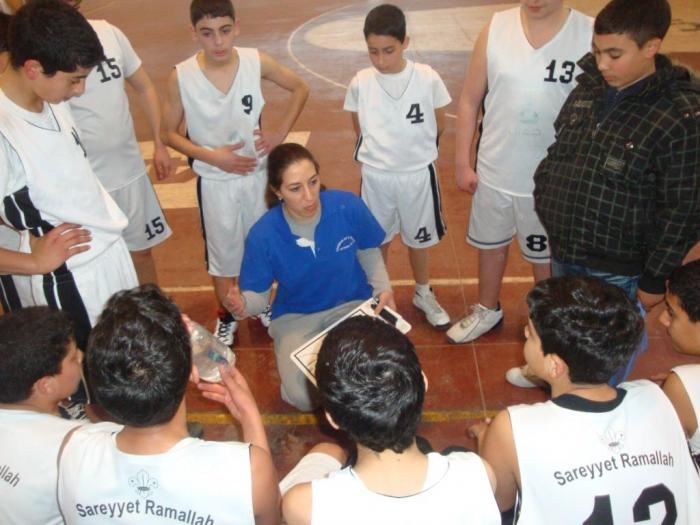