This has been the first organized tournament for age groups (under 9, 12, 15, and 18) in Palestine by Palestine: Sports for Life (PS4L) under the supervision of Palestinian Basketball Federation (PBF). Participates came from 6 local clubs: Catholic Action Bethlehem, Orthodox Beit Sahour, Orthodox Ramallah, Good Shepard- Jericho, Birzeit, and Shabab Nablus. PS4L U15 and U9 won first place, and U12 won second place. These tournaments were sponsored by GIZ.

Under 12 & Under 9 Mini Basketball Tournament: 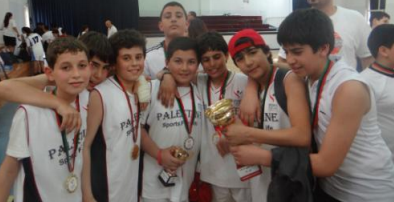 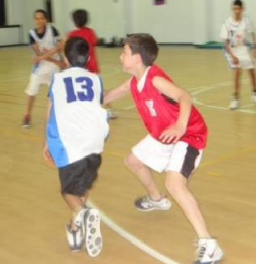 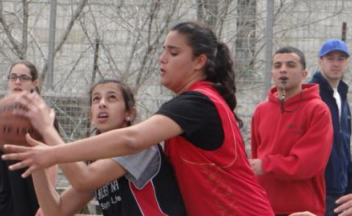 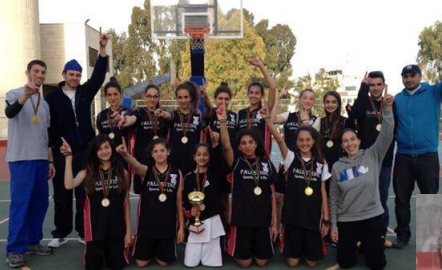 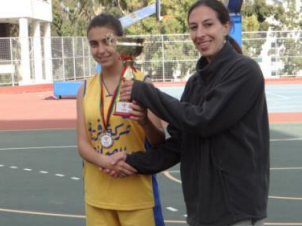 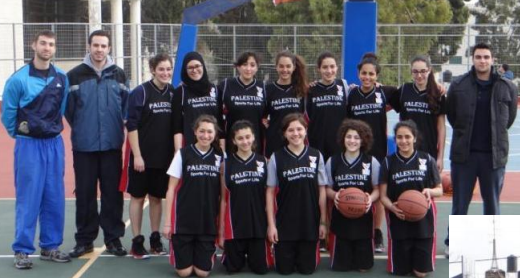 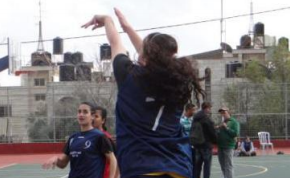